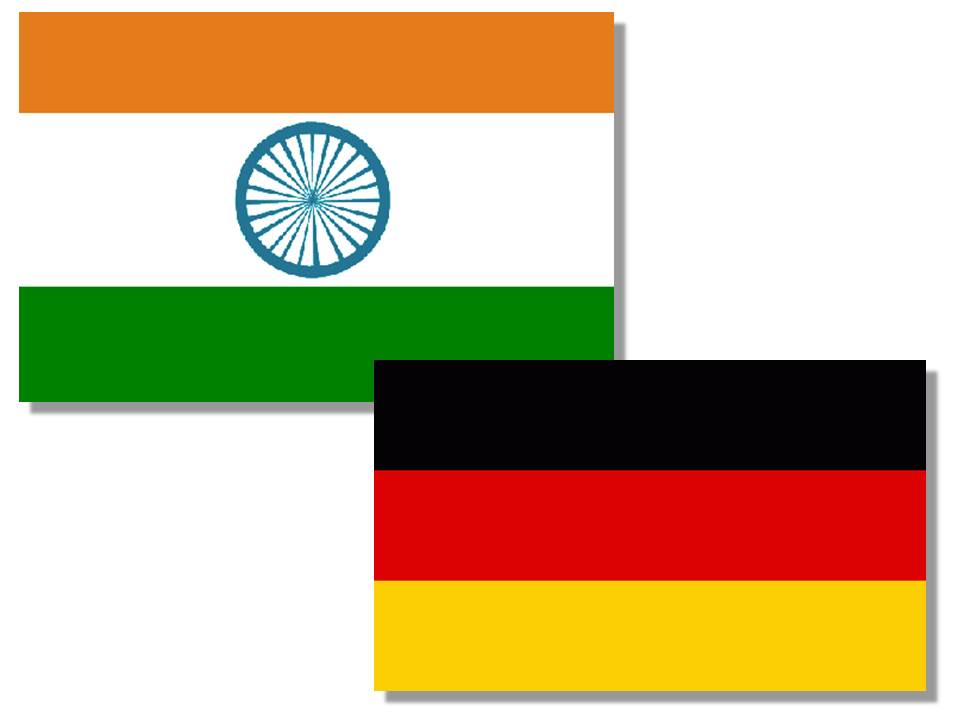 Germany is India’s most important trade partner within the European Union. 2,700 German-Indian joint ventures have been set up (Source: Ministry of Foreign Affairs, 2009) since 1991. India has one of the biggest markets in the world with constantly increasing purchasing power and enjoys a reputation as a reliable partner with respect to the protection of intellectual property rights (IPR).

In the academic sector, cooperation between India and Germany is vast. Science studies in India, particularly in the fields of biotechnology, aerospace engineering and IT, is considered outstanding. India comes in third, after the USA and Japan, when the number of Alexander von Humboldt scholarship holders is analysed with regard to country of origin.

In this promising scenario, acatech, the German Academy of Science and Engineering has launched its first international project ‚German Indian Partnership for IT Systems (GRIP-IT)‘ in April 2010. Funded by the German Federal Ministry of Education and Research, this project will act as a catalyst for future research and development collaborations between the two countries by bringing together German and Indian partners from the world of academia and industry to form a platform for networking. The project will organize workshops and symposiums across India providing a forum for thought leaders from business and research institutes to present findings, interact and discuss potential areas of mutual interest. ‘Smart Cities’ and ‘Smart Grids’ are possible topics of interest for the upcoming sessions.  GRIP-IT includes a comparison of the innovation systems in Germany and India while also recognizing the significance of intercultural communication in any collaboration between the two countries.

The project will work with industry, academia and government to foster co-operation between Germany and India in IT research. Project objectives include: 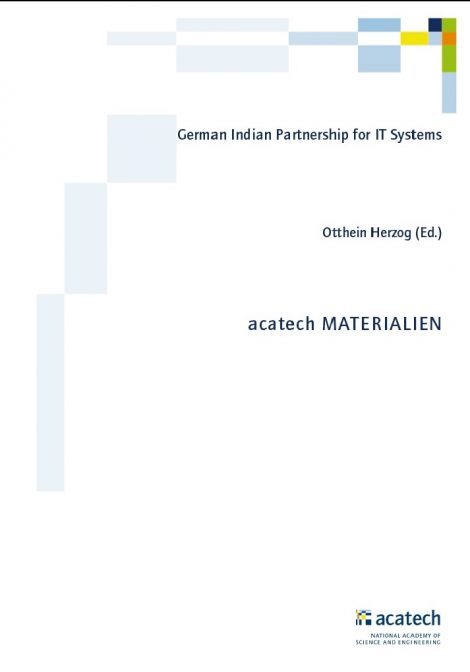 German Indian Partnership for IT Systems